I initially did not post this online, but after receiving some additional info I can now confirm with a 99% probability only the name “D800″ and the sensor size of 36MP.

The D800 will basically be a mini-D3x. Do not expect the same high ISO performance as in the D3s. This is probably Nikon solution to separate both product lines (before the D700 and D3 had the same sensor). Please note that I cannot yet confirm the remaining specs above but I believe most of them correct. I am still working on the details and will have some addition info later today or tomorrow.

Stay tuned, it has begun! If the specs are out, expect announcement before the end of the year (I would say 30-60 days from now). 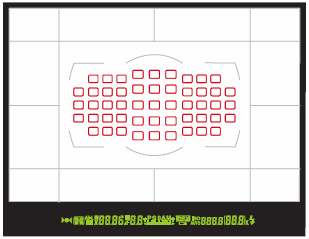 I am still trying to confirm the remaining details and get some additional info. The initial set of specs seems to be accurate (so far the info I published matches with the specs).

Yes, 36MP is a lot, but keep in mind that Nikon has to stay competitive in the future since they will probably not replace and will continue to sell this camera for another 4 years.

Here are some more details on the Nikon D800:

Again, the Nikon D800 specs published yesterday should be generally correct but I could confirm only what I have listed above (the ISO range and the two addition products are new information, not previously posted).

The Nikon D800 DSLR camera should already be out in the field in several different countries right now, hopefully we will get some spy shots and more detailed specs soon.

This week I had three separate posts on the rumored Nikon D800 specs. Here is a quick recap.

This is the list of “confirmed” specs for the Nikon D800 (there are some new updates). My confidence on those is above 90%: 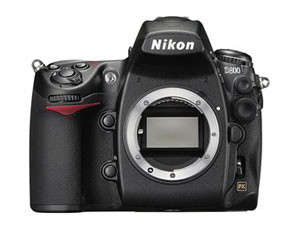 I still believe that Nikon will announce a new DX lens first and then the D800 with at least two other products.

Since there are many new NikonRumors readers who are sending me tips and emails about a Nikon D800 camera being listed on several Chinese e-commerce sites, I have to remind you that those specs and images are fake and have been around pretty much from the time the D700 was announced back in 2008. I would say their credibility is 0%. I have covered those listings several times in the past, there is no need to go into details again.

I still encourage you to keep sending me any interesting information you find. I am also still interested in future guest posts. If you have an interesting Nikon related topic, drop me a line. The first time I got over 200 emails and only two guest posts materialized.